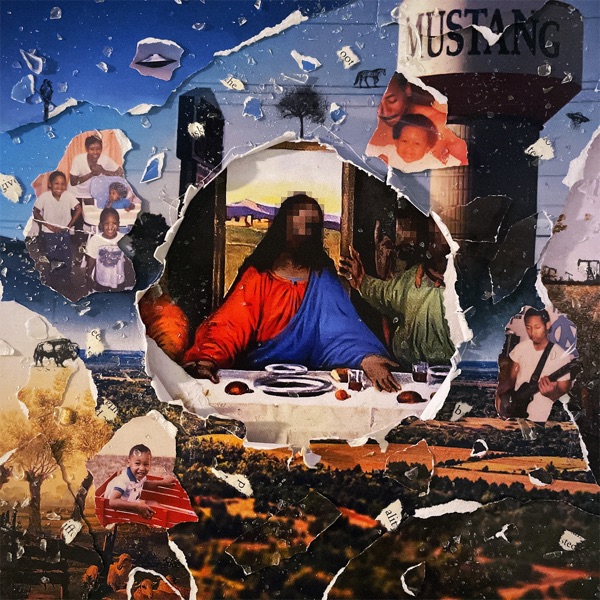 Jim and Greg review the sophomore album from Bartees Strange, Farm to Table. 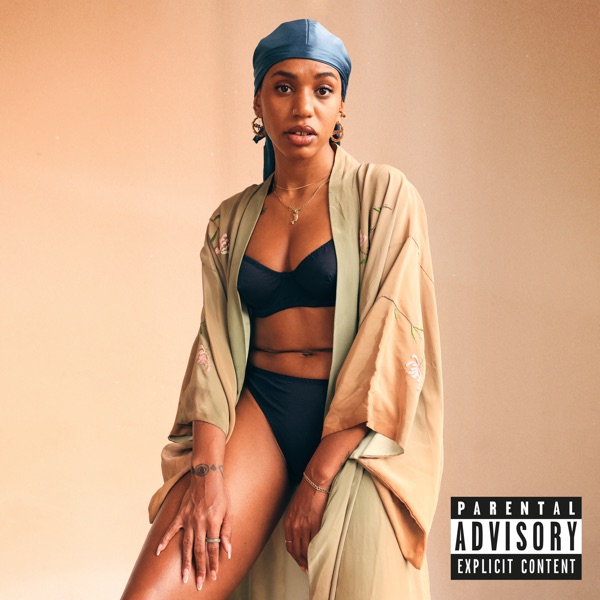 The hosts review the latest from Yaya Bey, Remember Your North Star. 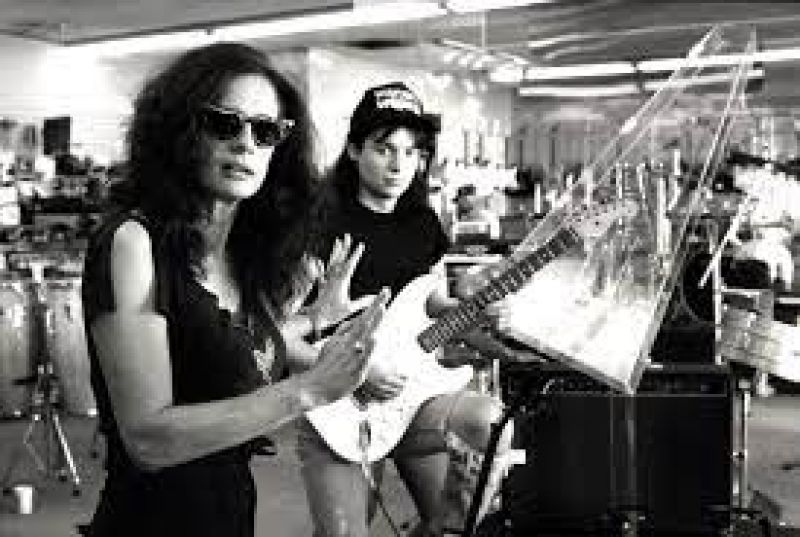 Jim and Greg revisit their talk with director Penelope Spheeris in honor of the 30th anniversary of Wayne’s World. They also discuss the Decline of Western Civilization trio and the legacy of her films.