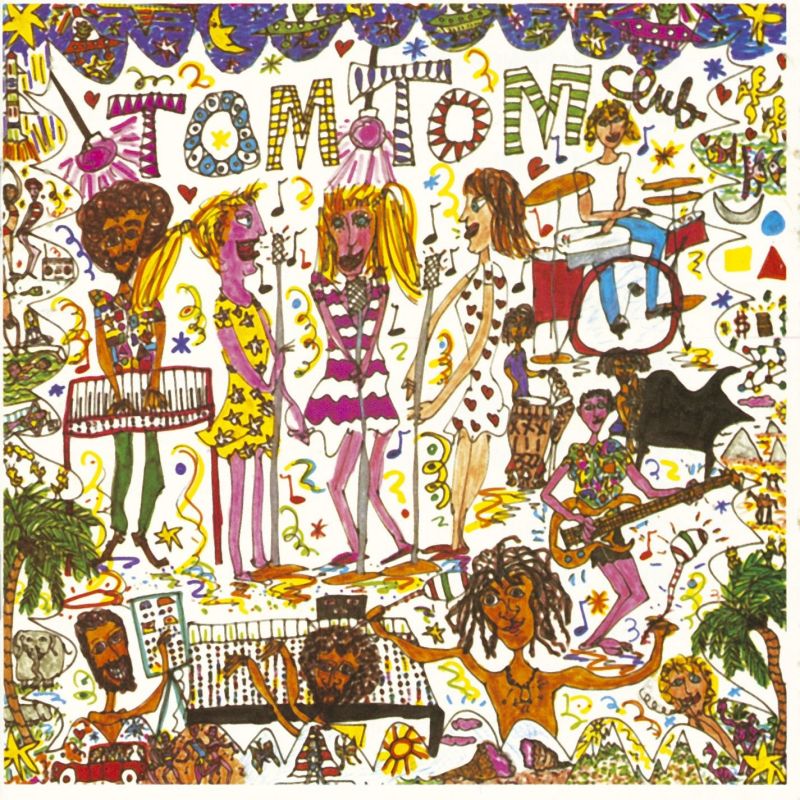 The hosts chat with Talking Heads and Tom Tom Club drummer Chris Frantz about his career and memoir Remain In Love. Some of the subjects they zero in on are the interpersonal conflicts of a being in a band, his long partnership with Tina Weymouth and the exciting club scene of 1970s New York City.