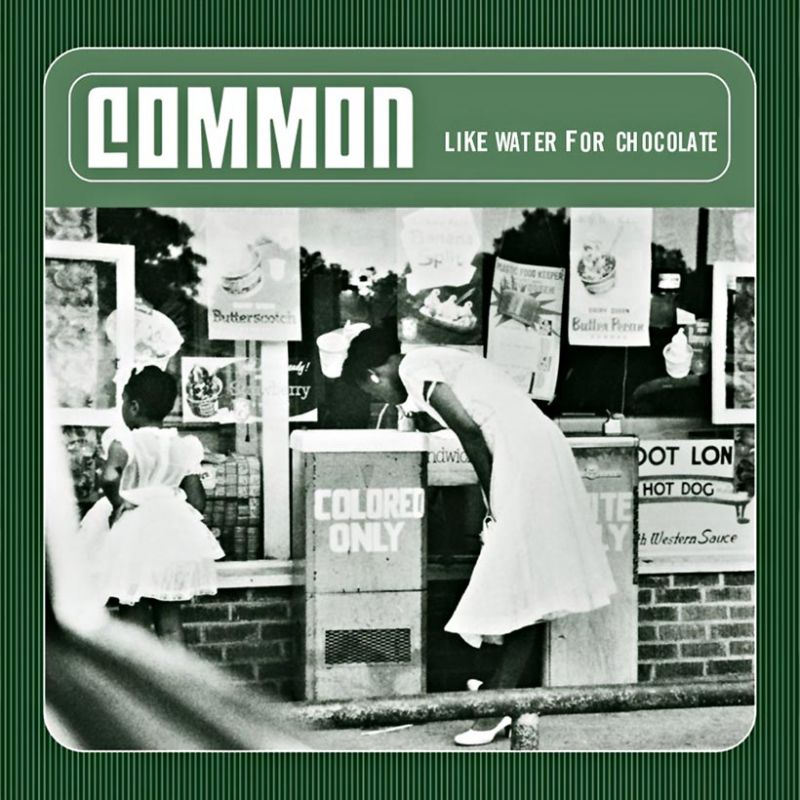 In this episode, Jim and Greg explore the 2000 album Like Water for Chocolate by Chicago hip hop artist and rapper Common. They go over his background, the rap scene at the time, the album's production and the Soulquarians - the legendary group who worked on it. They also highlight some of their favorite tracks and even air an old interview (from 2000!) they did with Common himself.