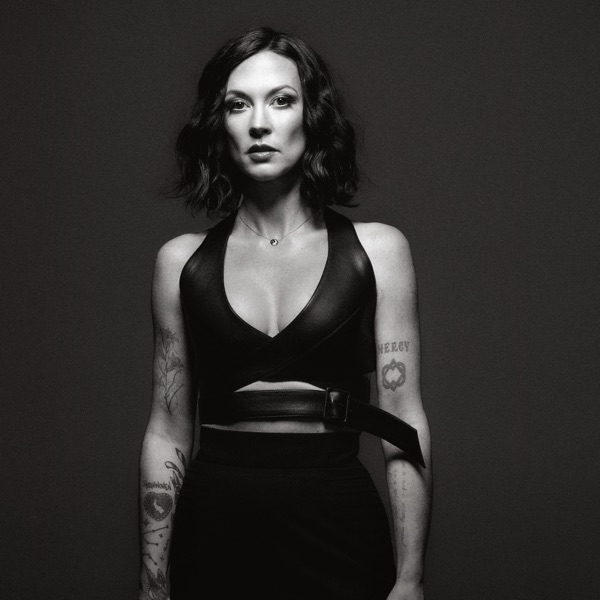 Amanda Shires is one of the most celebrated recent voices in Americana music. She’s a co-founder of The Highwomen supergroup, an accomplished fiddle player and with the new album, Take It Like A Man, has released eight solo albums. Her most recent solo efforts have pushed against the limits of roots music and she continues that trend on this album. 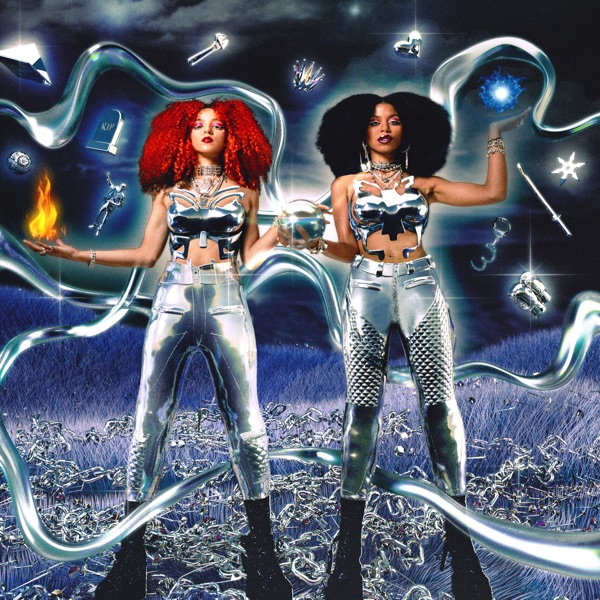 Nova Twins aren’t really twins, but members Amy Love and Georgia South have known each other since childhood. The London “urban punk” duo’s second album Supernova has been shortlisted for the Mercury Prize.

Singer-songwriter Kurt Vile makes a return visit to Sound Opinions for a live event at the Goose Island Brewhouse in Chicago. The psychedelic folk singer performed solo on an acoustic guitar for a small audience of fans, while also being interviewed by Jim and Greg about his 2022 album, Watch My Moves.