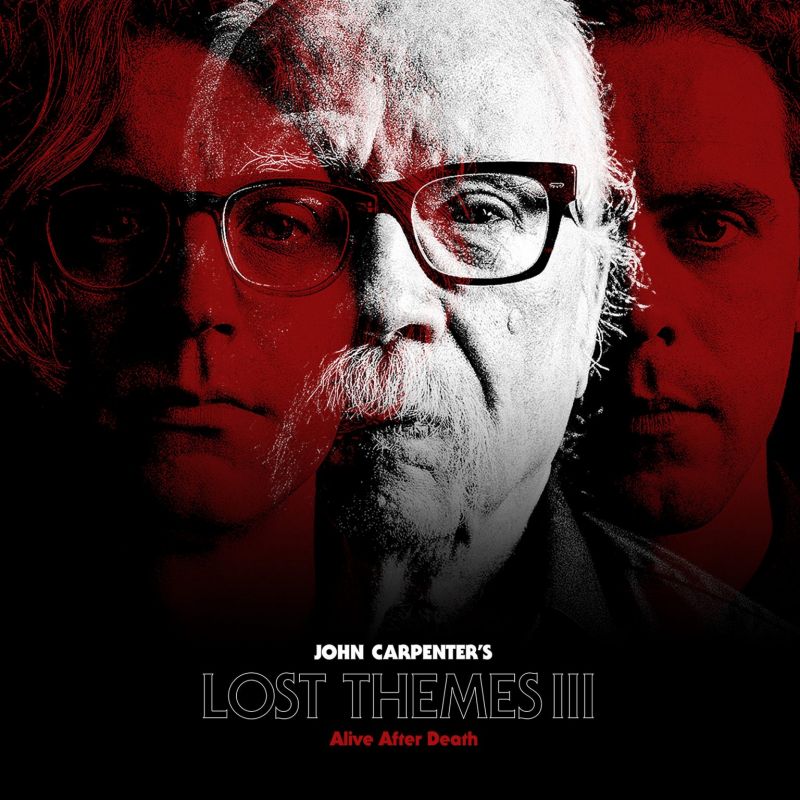 John Carpenter is best known as the director of horror masterpieces like Halloween and They Live, but his innovative film scores elevate the films to a whole other level. Carpenter explains to Jim and Greg that he initially started composing synthesizer-based scores for his movies as a cost-saving measure. He downplays his musical skill, but says he does enjoy performing his music in a group with his son and godson.

Horror films wouldn’t be nearly as scary without their soundtracks. Jim and Greg share moments in movies where songs are either recontextualized or scoring is done just right to deliver maximum frights.