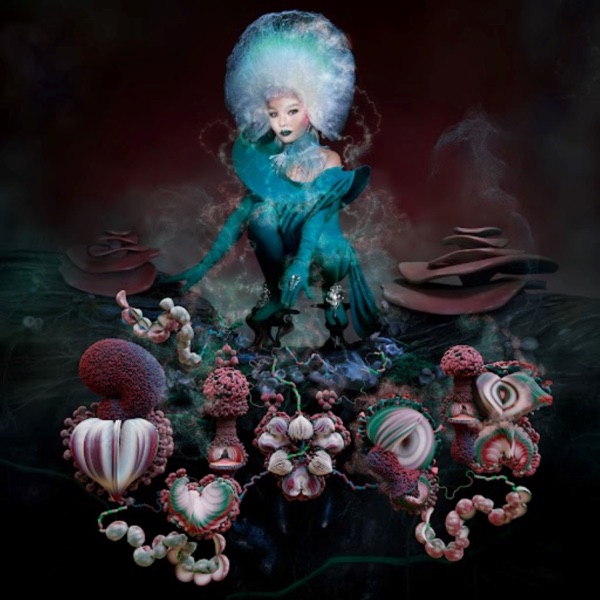 Björk has sold millions of albums and influenced a generation of artists. Her new album Fossora continues her embrace of avant garde and operatic sounds. Jim and Greg split in their opinion of Fossora. 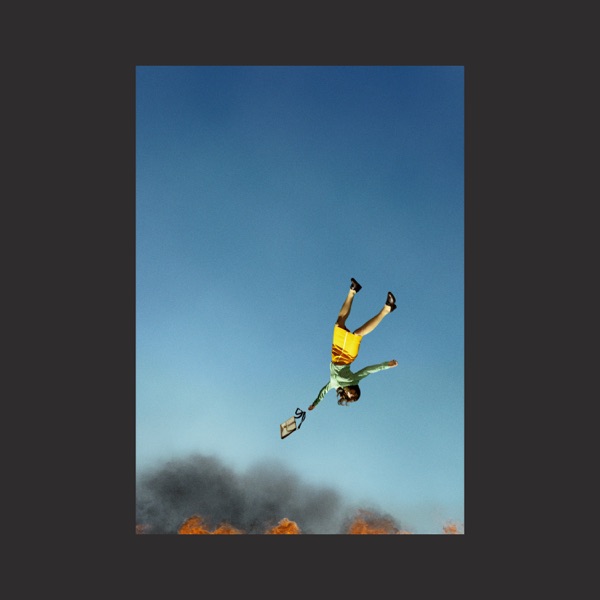 Yeah Yeah Yeahs were at the center of the New York scene in the early 2000s. Now it’s been almost a decade since their last album. Cool It Down is a slight effort at only 8 tracks and moves away from guitars for a more dance-oriented sound. 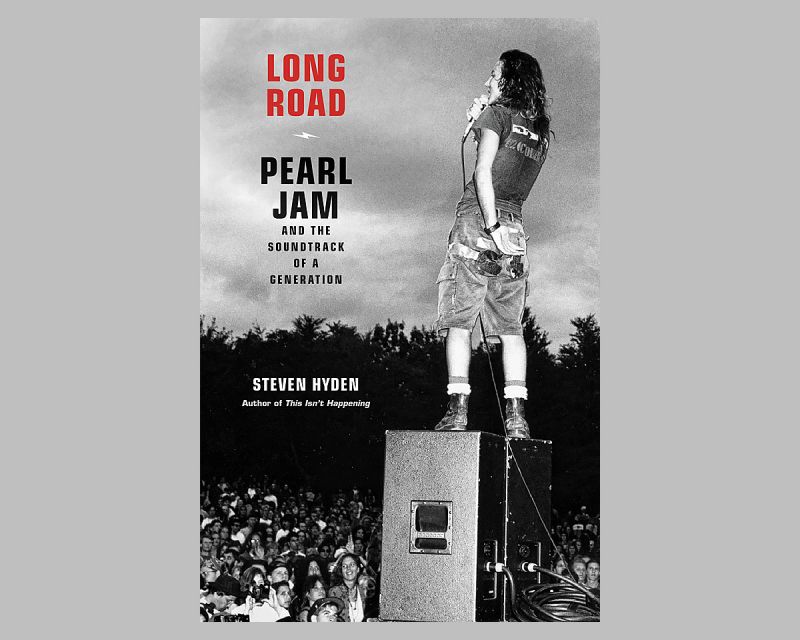 Steven Hyden joins Jim and Greg for the most in depth conversation on Pearl Jam ever on Sound Opinions. The band’s battle with Ticketmaster is recounted in detail, including the conflicting feelings of band members at the time. Hyden points out that by all logic, Pearl Jam should have imploded years ago- yet they are still going strong, packing stadiums wherever they perform.