Jimmy Jam talks with Jim and Greg about his beginnings in the music industry, including playing in his dad’s blues band and working with Prince in Morris Day and The Time. He also comments on the development of R&B music over his decades as a professional musician. 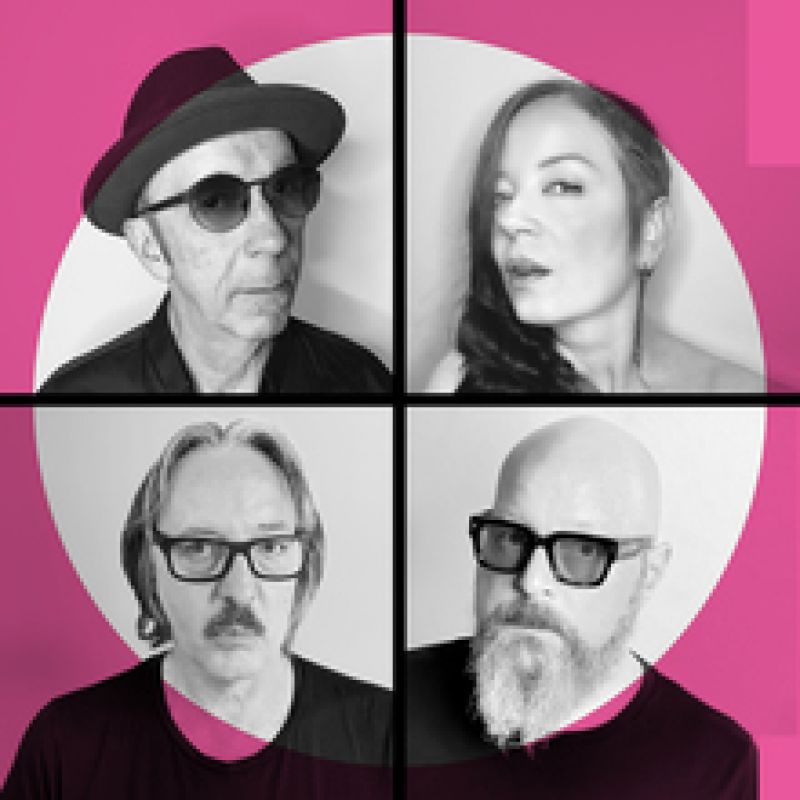 Shirley Manson, the lead singer of Garbage, shares how the rockabilly revival of The Stray Cats made her want to be a rock star.