745%. That's the increase in vinyl sales on Amazon. While vinyl sales still account for only 2% of the music industry, that's a number other retailers cannot ignore. Even Whole Foods! Want an LP with your tapenade? In Los Angeles, the food store is getting in on the vinyl action.

Last week, Jim and Greg spoke with Steve Jordan about who might win Canada's prestigious Polaris Music Prize. This week the winner was announced: Godspeed You! Black Emperor. Certainly this experimental rock group won't be walking away with a Grammy anytime soon. But, it seems that even this award might be too commercial or mainstream for the famously leftist group. Godspeed didn't show up to accept its award, and check out its response.

News broke that the N.F.L. has been secretly waging a $1.5 million war against rapper M.I.A. because of her un-ladylike conduct at last year's Superbowl halftime show. Well, compared to the violence and misogyny of the N.F.L., not to mention Madonna's underage dancers, M.I.A. says flipping the bird is nothing. Here's her response.

After seeing Savages at SXSW, Jim reported back that he "saw god." So imagine how thrilled we were to have god…er…Savages perform live in front of an audience at Lincoln Hall in Chicago. Jehnny Beth, Gemma Thompson, Ayse Hassan, and Fay Milton played songs from their Matador debut and talked about drummer warm-ups, rock and roll PhDs and why we should all "be here, now." Couldn't be there in person? We've got video!

Nothing Was The Same Drake 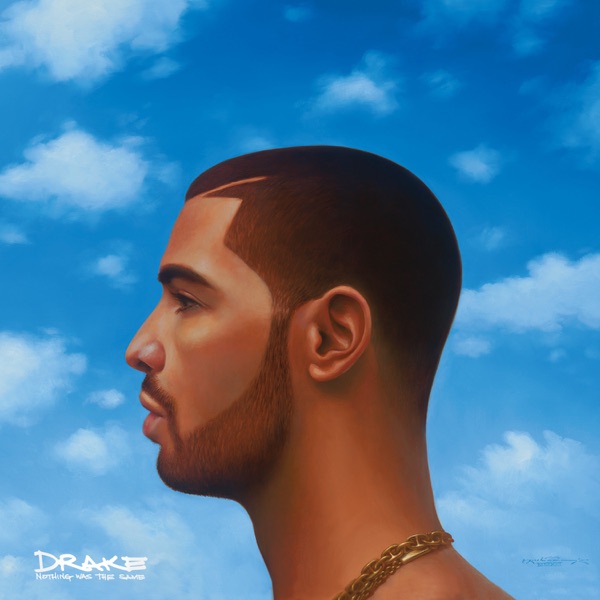 With his third and latest album, it's safe to say actor-turned-rapper Drake no longer needs much of an introduction. Drake's latest album Nothing Was The Same has certainly cemented him as a musical force to be reckoned with, but Jim and Greg don't agree on why exactly that is. Greg appreciates Drake's consistently introspective and candid lyrics, while Jim is a fan of the musicianship on the record. On the other hand, he thinks Drake's naval-gazing verses retread ground already covered on Kanye West's last few albums. But, both hosts agree that it was wise of Drake to stick with his long time collaborator, producer Noah "40" Shebib. Greg says Buy It, Jim says Trash It.