If you've ever purchased tickets through Ticketmaster, then you probably understand it can be a frustrating experience, especially with those extra fees. Well, as it turns out, some of those fees were misleading. According to a lawsuit, those so-called "convenience" and "facility" fees were actually just ways for Ticketmaster to make a profit. In 2003, ticket buyers began to complain, and now ten years later, the class action lawsuit between Live Nation (which acquired Ticketmaster in 2010) and 50 million ticket buyers has been settled with Live Nation on the hook for almost $400 million. But before you start making plans for what to do with your piece of the pie, beware that the "payment" to wronged ticket buyers will actually only be a limited number of discount codes for $2.50 off your next Ticketmaster purchase.

Richard Thompson is a rock survivor, and with each decade comes a new successful era--whether it's Fairport Convention in the 1960’s, with Linda Thompson in the '70s or as a solo artist. (You can check out producer, Joe Boyd, talking about Thompson & Fairport Convention here.) In fact, he's one of only a handful of artists, along the likes of Bob Dylan and Neil Young, who have sustained a high level of artistic intensity and integrity since the '60s. And to further set him apart, he's one of few guitar heroes from that generation without an obvious debt to the blues. Instead, you'll hear blends of Eastern tones, jazz, Scottish balladry and Celtic folk. Jim and Greg agree he's one of the most underrated guitarists and songwriters in folk history and would urge acts like Mumford & Sons to "Listen and Learn." The first step would be to study his live performance, which includes a gem from the "Capitolyears," the yet to be released "Fergus Lang," and the Richard and Linda classic "I Want to See the Bright Lights Tonight." Plus, check out the bonus track, Greg's request, "Dimming of the Day," which may be his most beautiful love song to date. 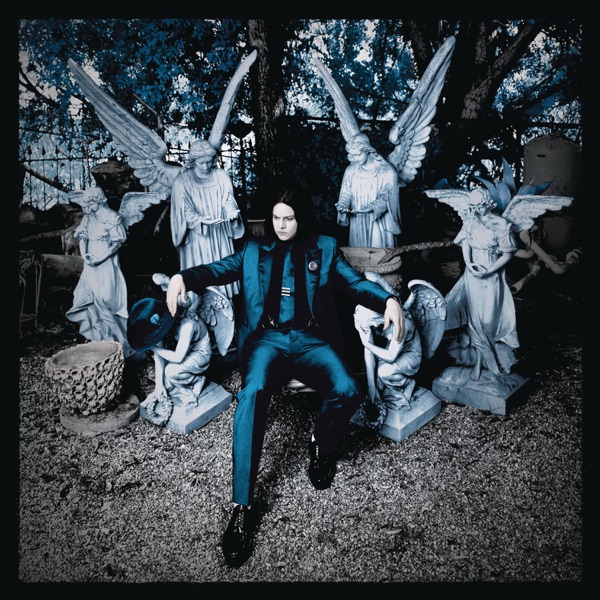 Jack White has just released his second solo album, Lazaretto. Jim and Greg both loved the previous solo album Blunderbuss, because it distinguished White's solo work from his other various projects like The White Stripes, The Raconteurs & The Dead Weather. Jim thinks that Lazaretto is very similar to Blunderbuss, and that's a good thing. The hooks are there, the melange of genres; garage rock, blues, gospel are there, and his guitar playing is as good as ever. Jim gives Lazaretto a Buy It rating. Greg thinks the album is very good as well, but wishes there was more of a departure sonically from Blunderbuss. He thinks Jack White has more sounds up his sleeve wishes he showcased them more on Lazaretto. As a result, Greg gives the album a Try It rating.